Driven by Pete Fowler, this 2001 Radical Prosport was the first Radical in the US to win an SCCA regional and national race in D-sports with a Kawasaki engine. In 2003 Fowler replaced the Kawasaki with a Suzuki Hayabusa engine. He then won the 2004 and 2005 NASA Western Endurance Racing Championship in its class with the stock EFI Hayabusa. It was then completely gone through and set up for sprint racing in the Radical Cup West where he consistently ran 1.19's and 1.20's at Willow Springs [WSIR] and 1.38's and 1.40's at Auto Club Speedway [ACS].

In addition to being a very good driver, Fowler was a meticulous mechanic who spent a lot of time and money refining and updating the car. As you can see, the brakes, suspension, uprights, axles, bushings, etc., were all gone through, upgraded or replaced.

In 2008, Pete moved up to a Stohr and I purchased the car and have run it twice a year with VARA and SVRA vintage clubs, and an occasional track day at ACS. The original Hayabusa blew a head gasket earlier this year and overheated so I just replaced it with a 2006 Gen 1 Busa that I acquired as a spare when I bought the car in 2008. This engine had 1200 miles on it when I bought it, sealed it up and stored it under the bench so it's virtually new. The car is light, fast, responsive and, frankly, capable of pulling more G's than my 75 year old neck can handle so it's time to recognize one's limitations.

Car has never been crashed or bent. It's in very good condition. Lots of spares, tools and equipment. With new SR3's, SR1's [the newer version of the ProSport] and SR8's costing $100,000+, this car is a lot of bang for your buck. Moreover, the ProSport is the smallest, lightest, least complicated and easiest to maintain of all the Radicals. 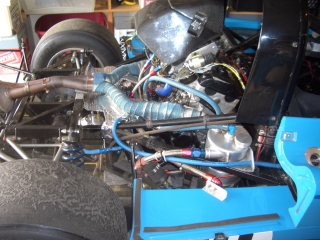 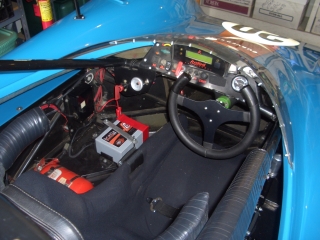 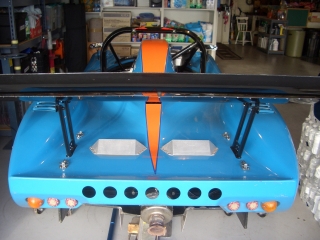 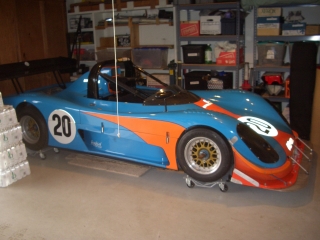 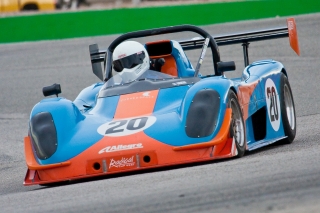