Kazen Racing (formerly Kazen Kraft) designed their first long travel mini buggy in 2001. In 2002 the first car was completed with great success. Very little has changed with the car since its conception. In 2006 Hype Manufacturing purchased the rights and hired Rob to help begin the manufacturing process with a goal of producing 50 cars a year. This first car was built for promotional purpose and was debuted at the 2007 Extreme Motorsports Expo. With impeccable timing the California Air Research Board stepped in and mandated new laws stating the Pro 2 car must have a CARB legal engine before it can be sold. Six months invested in new CARB legal engine packages proceeded until finally Hype decided to pull the plug on the whole operation due to a collapsing economy.


Today, Kazen Racing is designing a new generation of the Pro 2 sand car which we're very excited about. The new car will feature technologies that weren't available or practical in 2001. The car will still be classified as a mini buggy and will again be designed around the Hayabusa motorcycle engine. Due to California's laws, this car will be available as "race only". Look for the new Pro 2 next year! 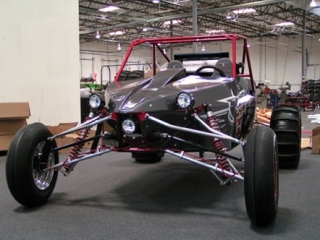 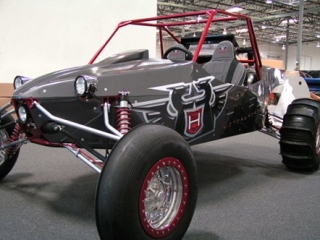 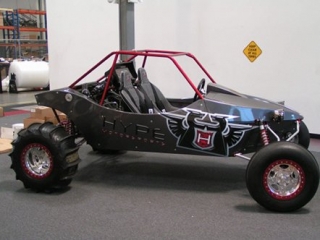